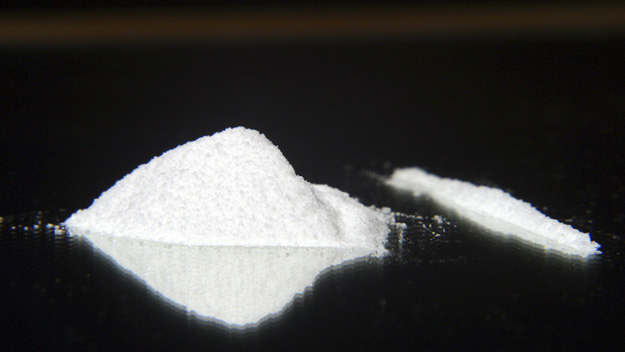 The thought of vaccinations making themselves known in other areas of health as a solution is simply frustrating. Often we hear doctors and scientist state “the overall outcome out weighs the risk”. I don’t know about you but for our loved ones that is simply not good enough. Searching for help for an addiction so serious like the addiction to cocaine should consist of peace of mind and good health, not one that may bring up other medical problems in the future. Vaccines have been known to do just that.

This is a vaccine designed to intercept the “high” one would get from the consumption of cocaine. All of this takes place in the brain, via a vaccine. We have seen what other vaccines do to the brain, how would this one be any different? Is it simply replacing the addiction to cocaine by this vaccine? Since they never reach the high, will they continue to inject it till they overdose? So many unanswered questions but looking back at the history of vaccines we can’t imagine how this would actually be beneficial to those struggling with addiction, in fact it may be more harmful to their addiction and their brain due to all of the unknown.

If you haven’t heard already a vaccine was just approved to be tested on human subjects that are addicted to cocaine. Though I do believe we need to help those that are trapped, injecting your body with more harmful chemicals is not the answer.

There are an estimated 2 million cocaine users in the United States and a new medical study could provide help and hope for those looking to quit.

A vaccine designed to treat cocaine addiction will be tested in humans after animal studies proved successful.

“The way the vaccine works is it blocks the cocaine from reaching the brain,” Dr. Ronald Crystal, chairman of Genetic Medicine at Weill Cornell Medicine, told WCBS 880’s Peter Haskell. “The vaccine induces antibodies like little Pac-men, they are anti-cocaine Pac-men, and so it binds up the cocaine and prevents it from reaching its receptors within the brain.”

The vaccine was developed at NewYork-Presbyterian/Weill Cornell Medical Center.  Crystal calls it a major breakthrough.

Investigators are looking for 30 cocaine users to take part in the clinical study, which is expected to last more than two years.

“While we know that this works very well in animals, now we need to find out if the vaccine will cause enough anti-cocaine antibodies to be produced so that it works in humans, too,” Crystal said.