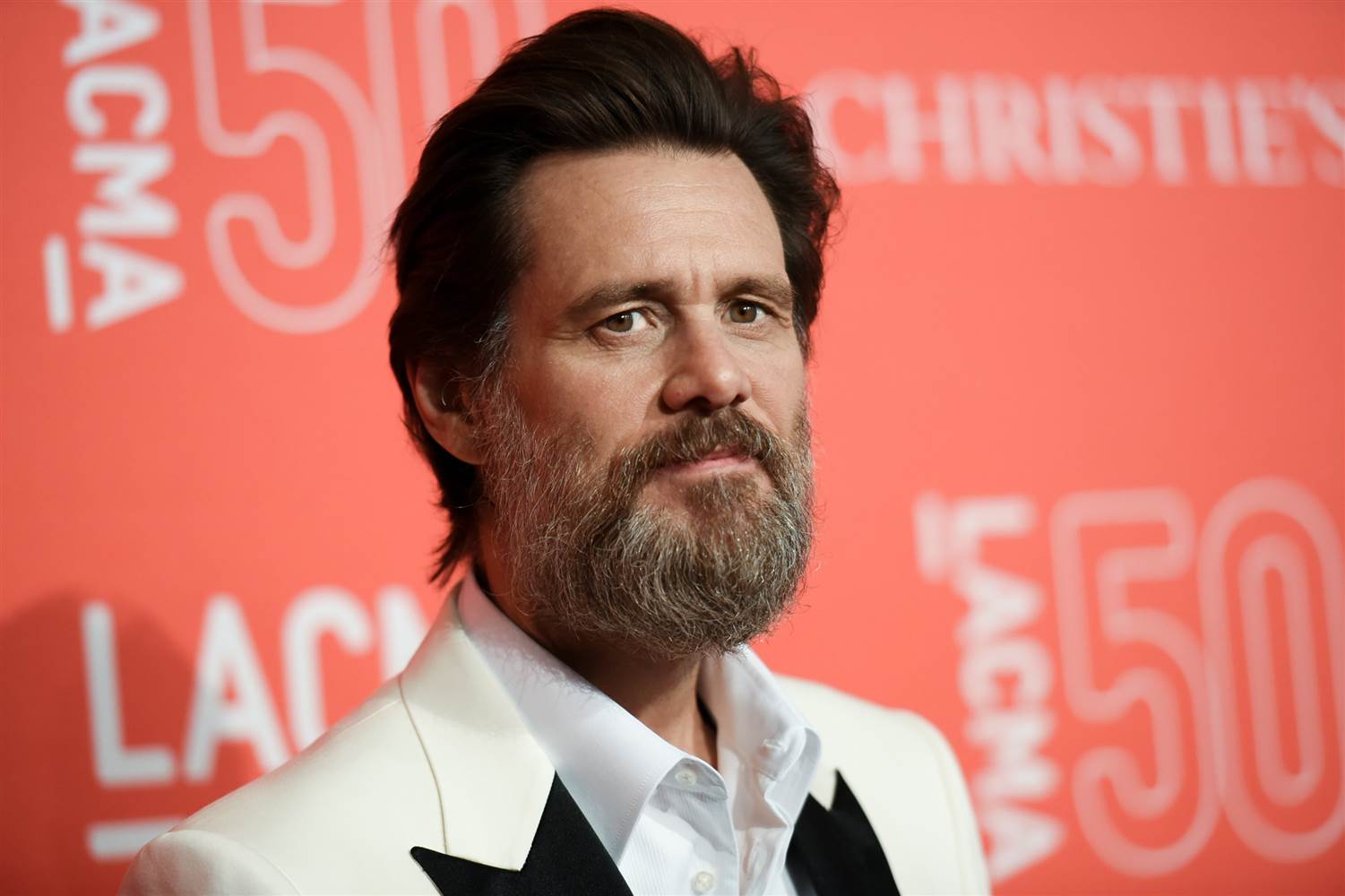 Jim Carrey has spoken out against SB 277 and some of the harmful attributes of vaccines and boy oh boy has he drawn some attention to himself.

Like we said, this issue is not over, it’s just been amplified dramatically after the sweeping removal of parental rights and informed consent for Californians by their elected officials.

See the full story below from NBC News…

Jim Carrey left his 14 million Twitter followers in no doubt about his feelings on California’s tough new vaccination law on Tuesday.

The actor believes there is a link between vaccines and autism. He branded California Gov. Jerry Brown a “corporate fascist” after he signed into law one of the strictest immunization programs in the country earlier in the day.

California Gov says yes to poisoning more children with mercury and aluminum in manditory vaccines. This corporate fascist must be stopped. 6:03 PM – 30 Jun 2015

In a series of more than half a dozen tweets that ended in a flurry of capital letters, the Golden Globe winner insisted he was “pro-vaccine.” He was only “anti-neurotoxin,” he said, repeating his claim that ingredients such as thimerosal and mercury carry a risk to children.

I am not anti-vaccine. I am anti-thimerosal, anti-mercury. They have taken some of the mercury laden thimerosal out of vaccines. NOT ALL! 7:38 PM – 30 Jun 2015

Carrey has been an activist on the issue since his relationship with Jenny McCarthy, the model, actor and author who believes her son’s autism was caused by vaccines.

No childhood vaccines distributed in the U.S. contain mercury or thimerosal, CDC says.

During his Twitter sermon late Tuesday, Carrey also took aim at the CDC, calling it “corrupt” and unable to “solve a problem they helped start.”

The CDC can’t solve a problem they helped start. It’s too risky to admit they have been wrong about mercury/thimerasol. They are corrupt. 7:51 PM – 30 Jun 2015

The California law comes in the wake of a measles outbreak at Disneyland last year that affected more than 100 people in the U.S. and Mexico. The state joins West Virginia and Mississippi as the only states without a personal-belief exemption for vaccines, according to The Associated Press.

“The science is clear that vaccines dramatically protect children against a number of infectious and dangerous diseases,” Brown wrote in a message accompanying his signature. “While it’s true that no medical intervention is without risk, the evidence shows that immunization powerfully benefits and protects the community.”